A short film inspired by the Human Right Speech of John F. Kennedy in 1963.
In a time when more and more politicians use the method of fear and hate, it is good to hear a former president speak up about social issues and basic human rights.
In 1963 Governor George Wallace stood at the door of the University of Alabama to try to block the entry of two black students. This how John F. Kennedy responded. And this is how a president should respond when the rights of minorities are violated.
Footage used:
Human - a documentary by Yann Arthus-Bertrand
Starling Murmuration Cornwall - video by Paul Dinning
The Collective - video by Bill Newsinger
Starling - video by Steve Hoskins
Music:
Faces - Original Soundtrack HUMAN
Composed by Armand Amar
Speech by President John F. Kennedy
Address to the Nation on Civil Rights
Delivered in June 1963 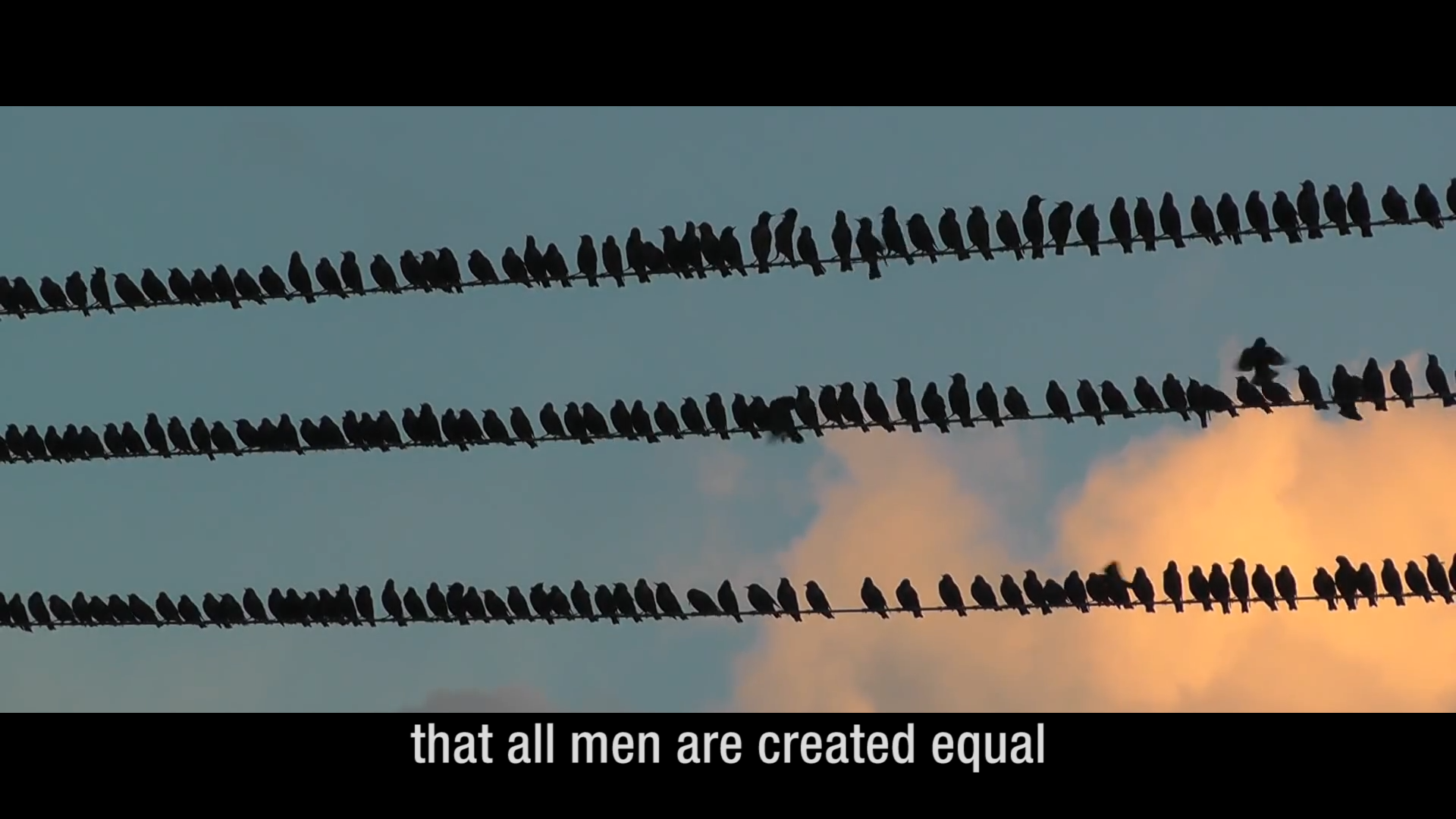 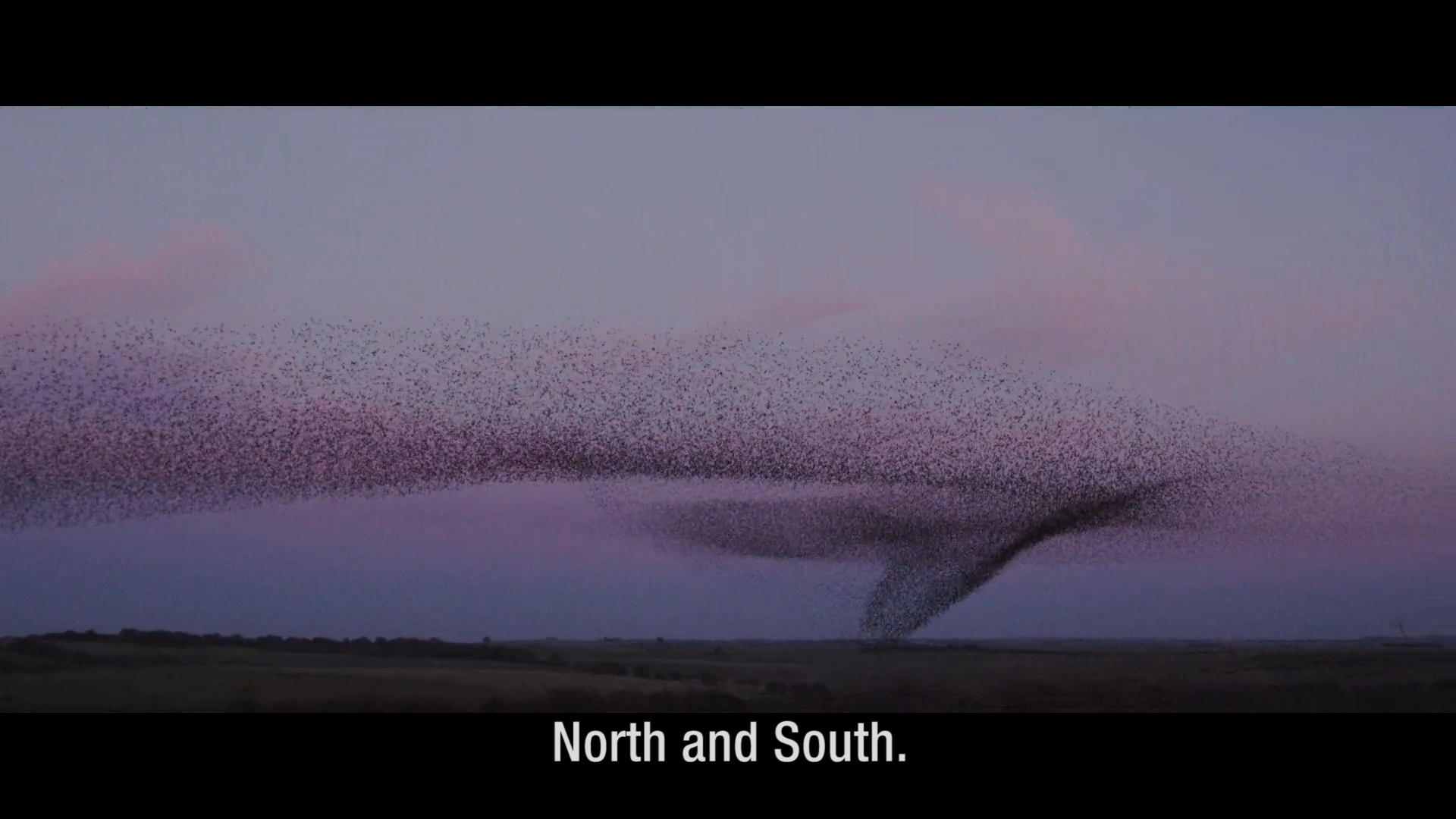 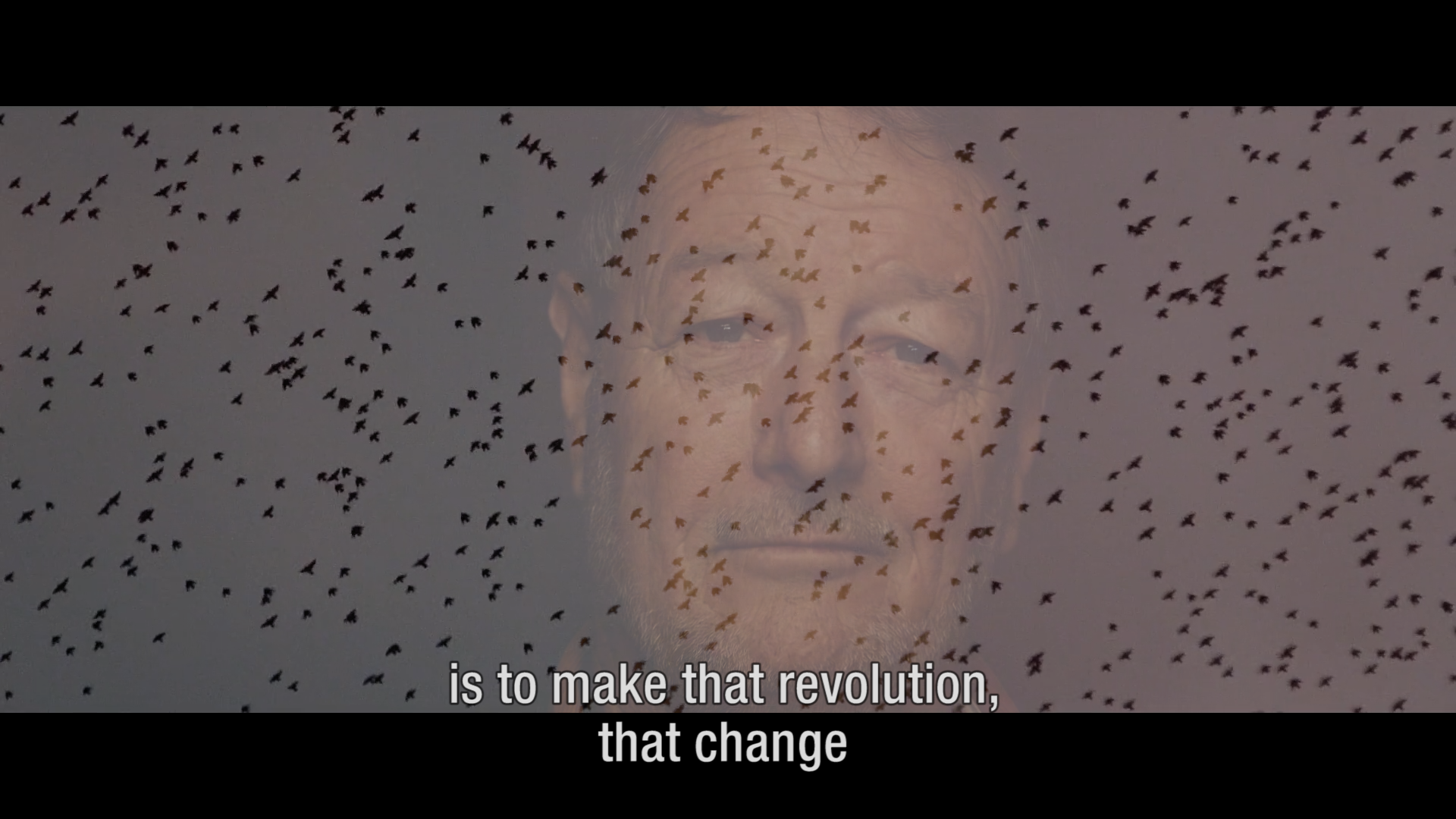 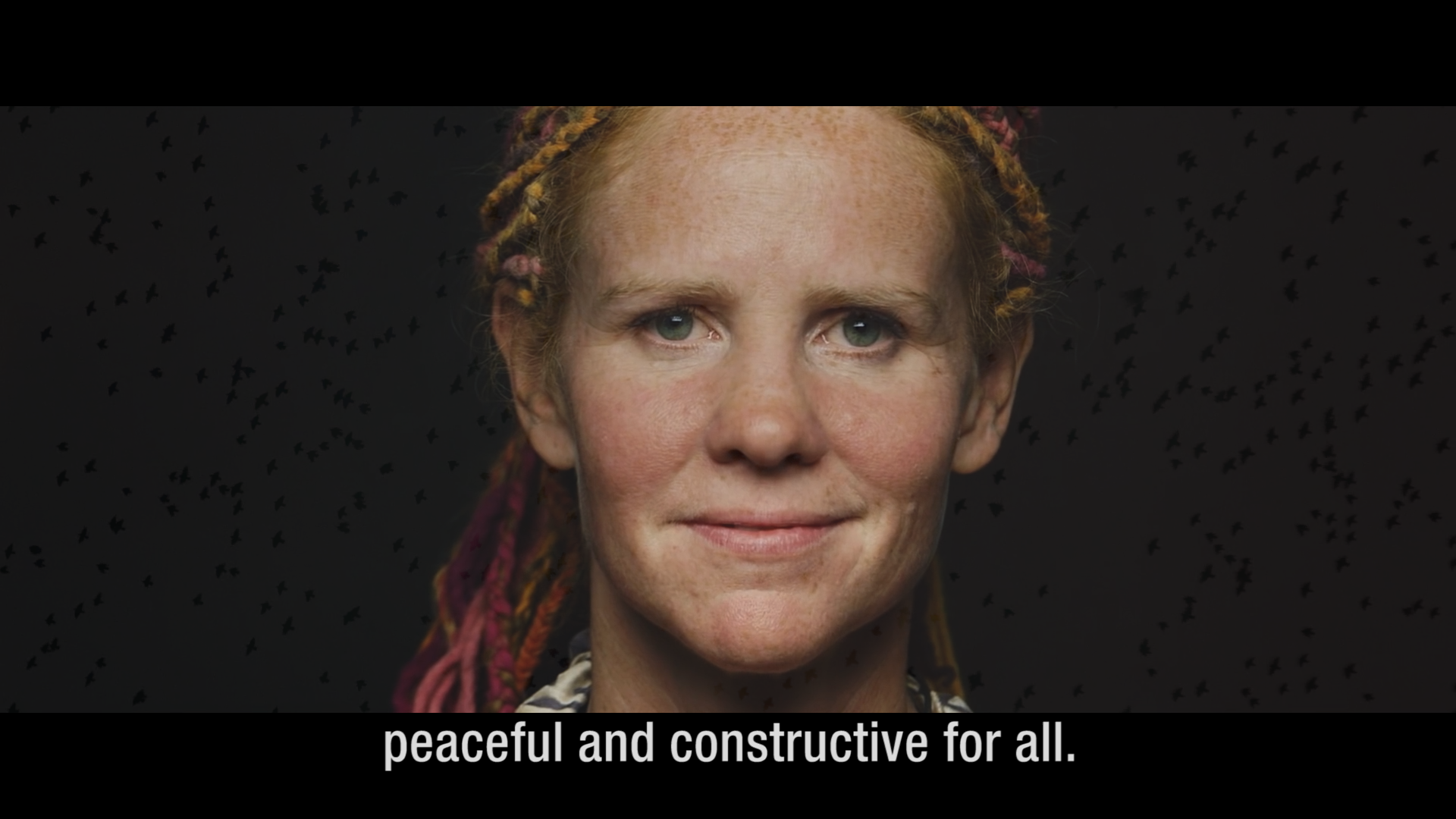 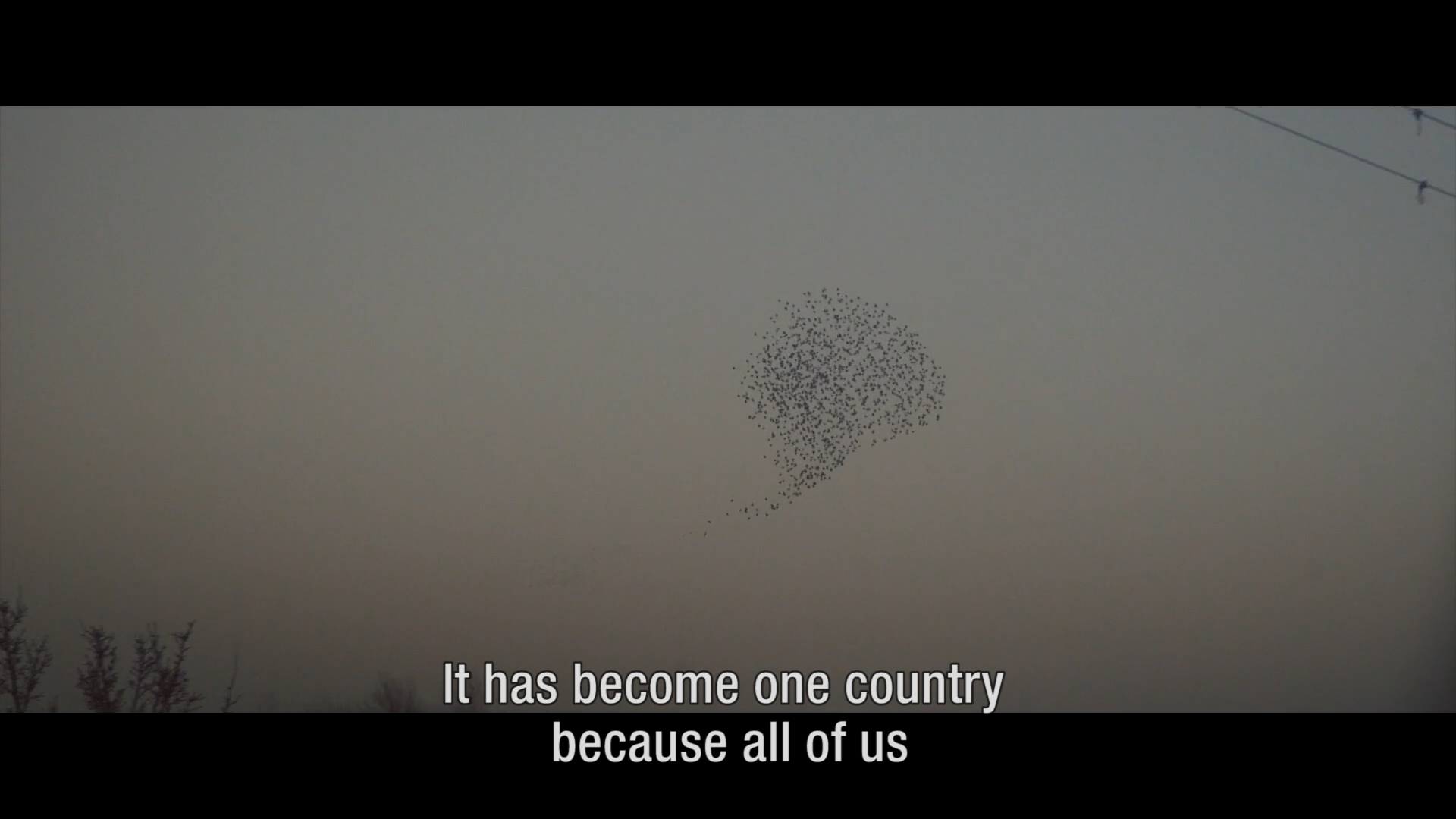 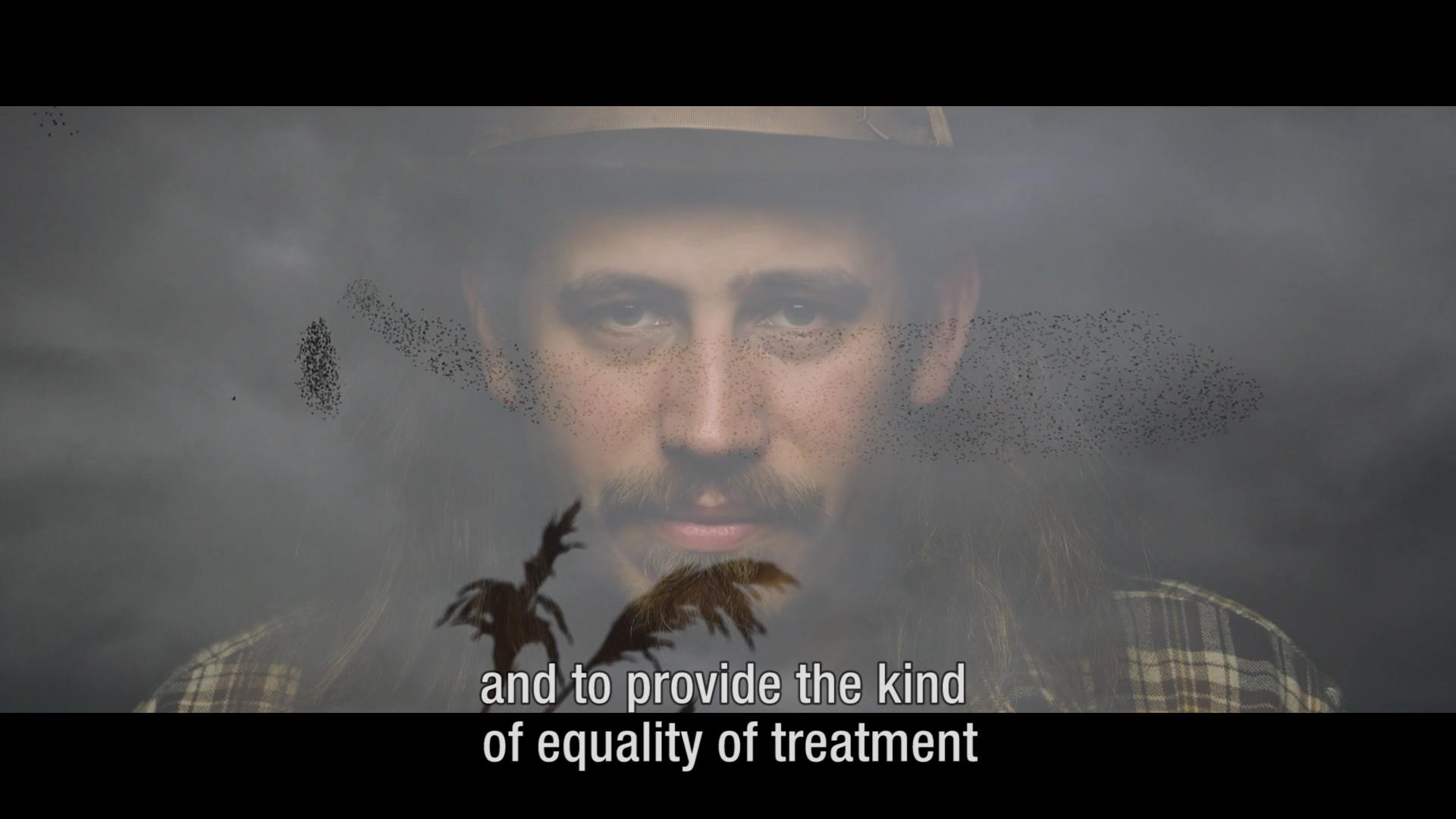 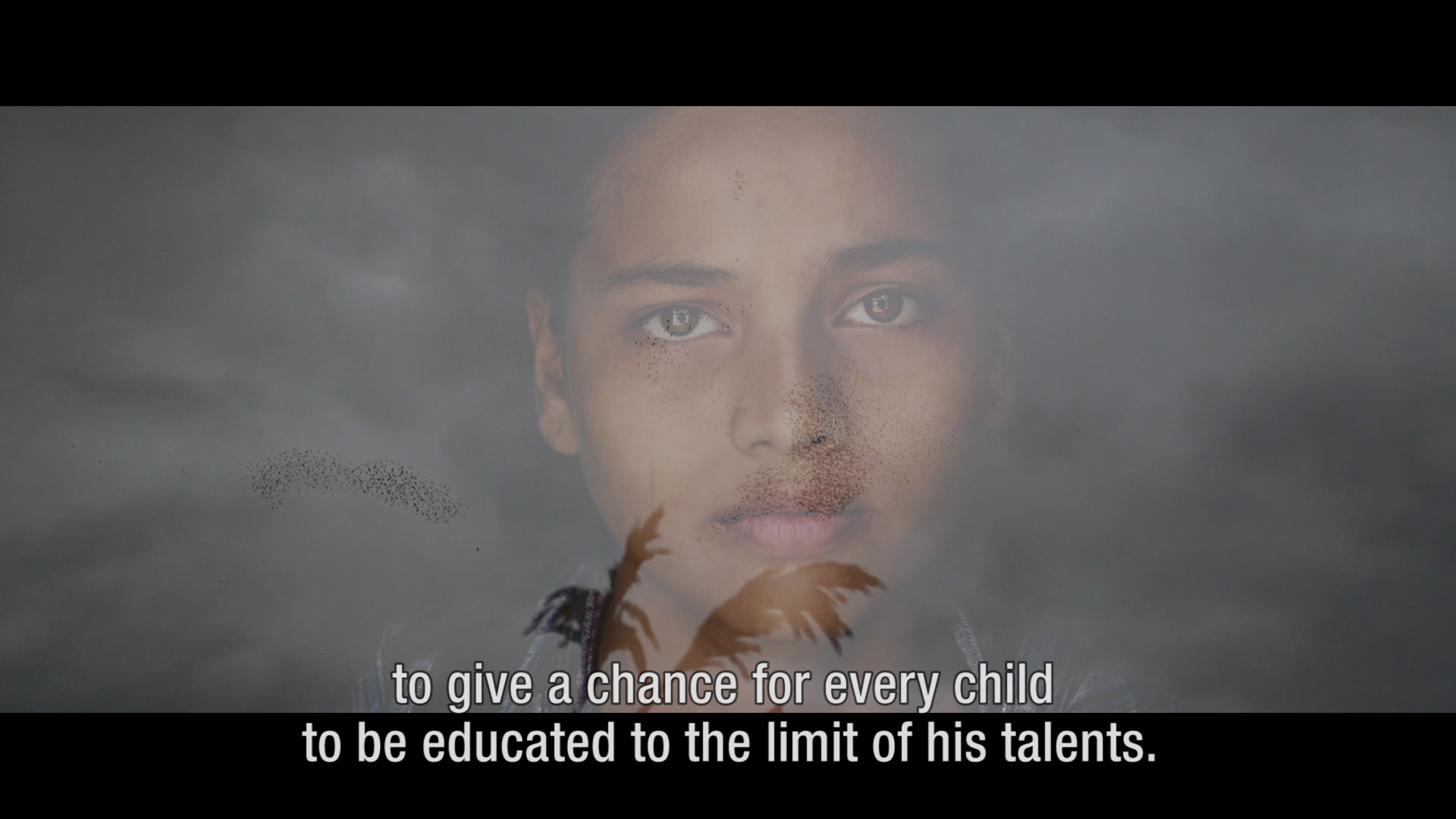 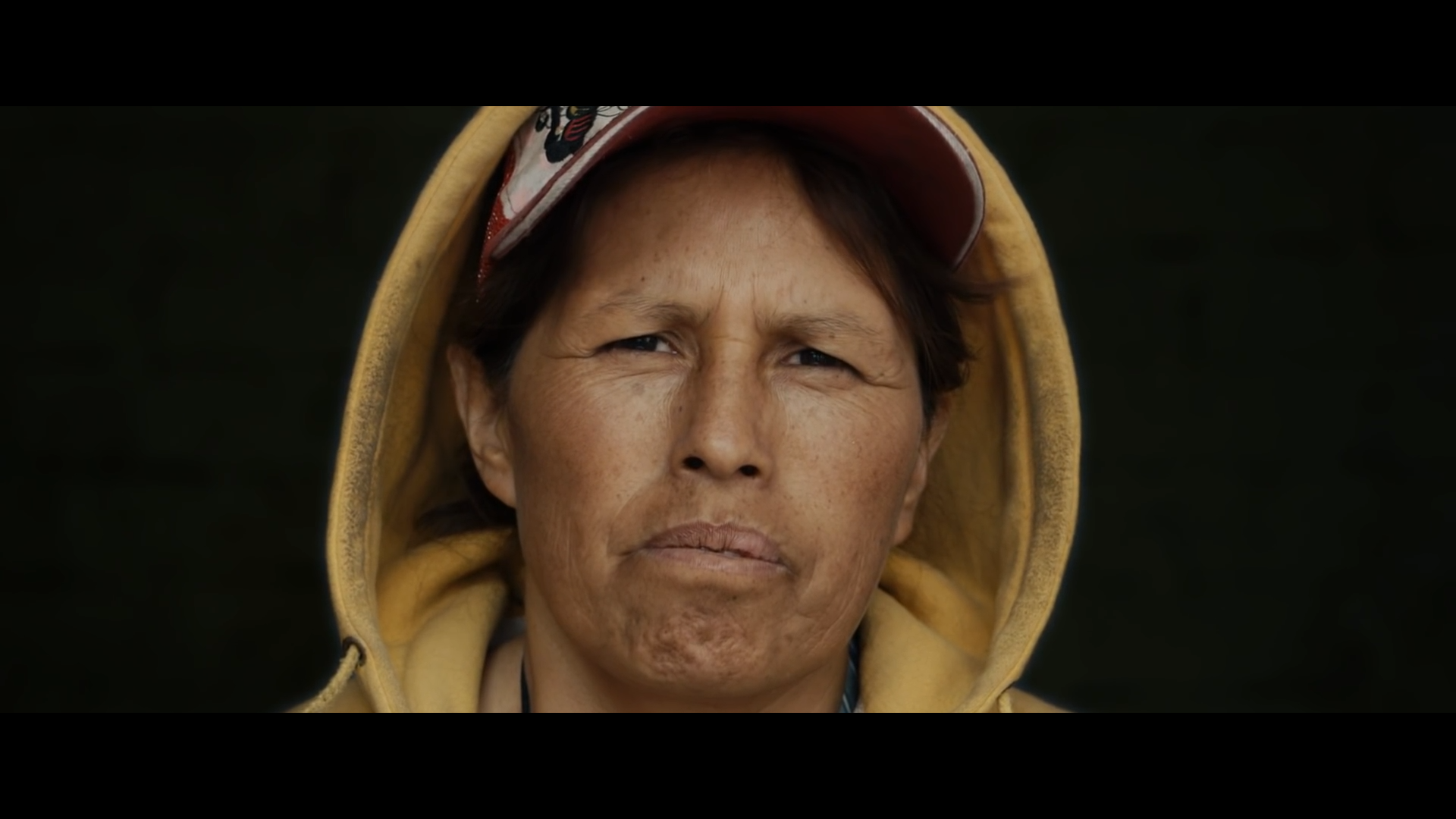 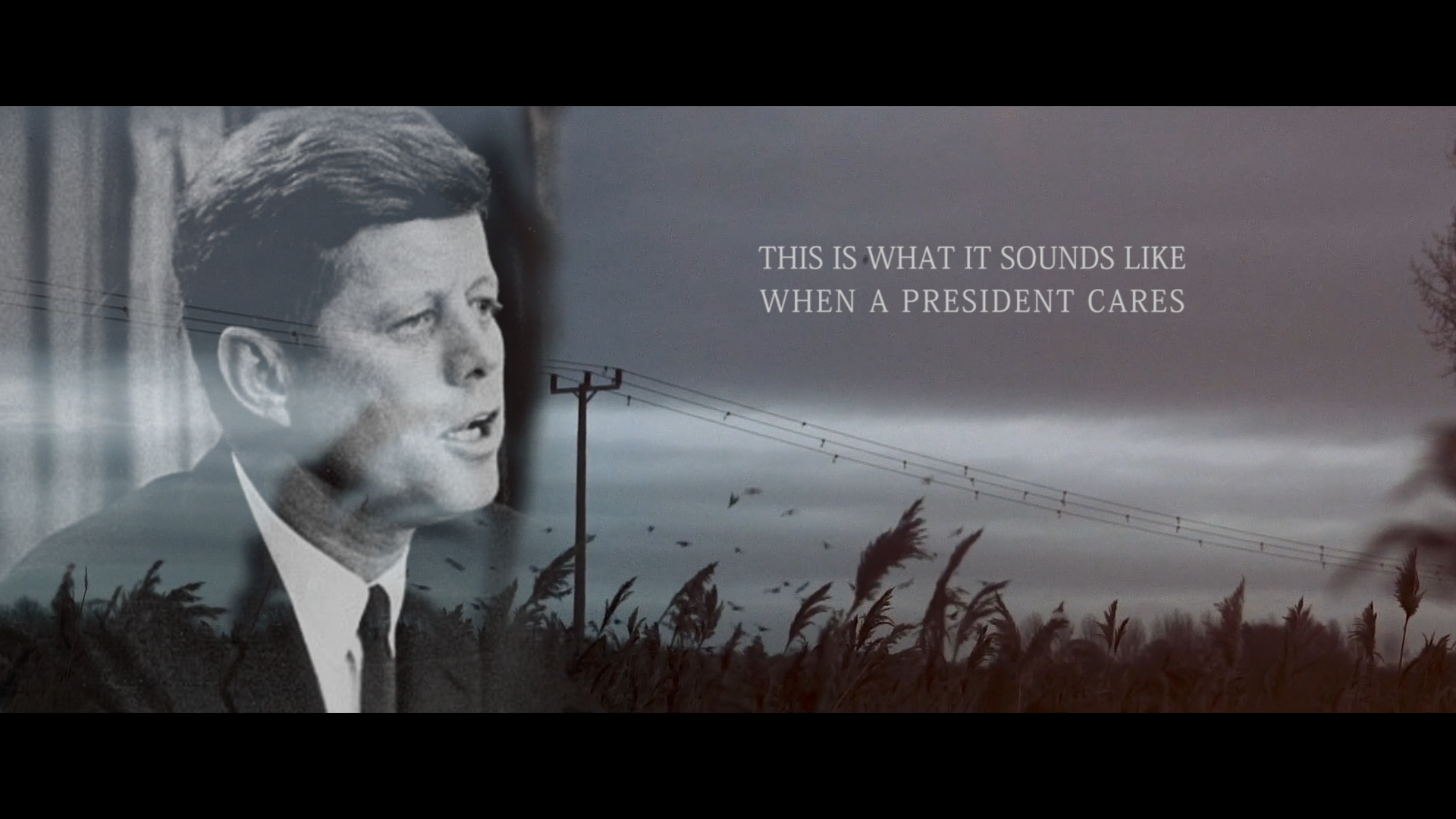